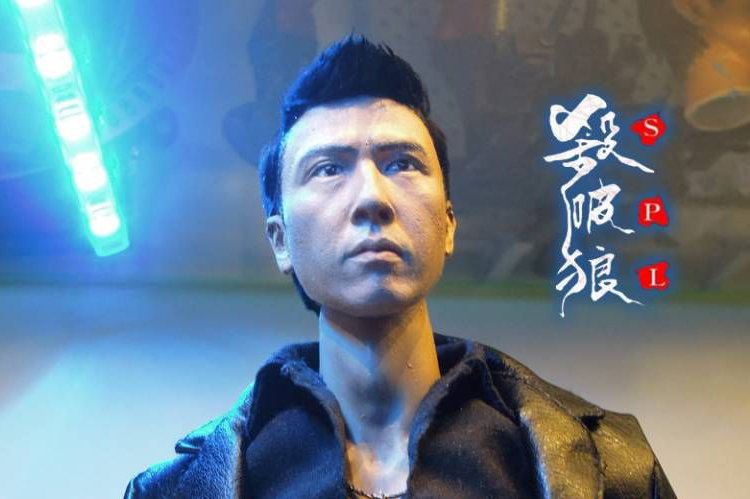 American-born Donnie Yen has been a martial arts actor & choreographer in the Hong Kong film industry since the late 1980’s. Though he was widely considered one of cinema’s best martial artists, megastardom like that of contemporary Jet Li consistently eluded him in the first half of his career. After a brief stint in Hollywood (that’s him as samurai vampire “Snowman” in Blade 2!), he returned to Hong Kong to make SPL, the first in a series of collaborations with director Wilson Yip. These films would eventually lead to Ip Man, the smash hit about Bruce Lee’s master that would finally bestow to Donnie the superstar status that he had long sought after.

This newfound fame was not without a price. While Yen could make polished, big budget films with elaborate action sequences, his status as a Chinese National Hero meant he could now only play heroic characters in stories with happy endings.

Here then, is my tribute to that brief perfect moment before Ip Man, when he was pushing the boundaries of action cinema but was still obscure enough to play anti-heroes in dark serious films. With natural lighting to show the paint job: For the real fans who know the score: