Here’s a custom 1/6th scale figure of Haohmaru from the famous 16-bit videogame series by SNK, Samurai Shodown (aka Samurai Spirits). Without question, Sam Sho is my fave fighting game series of the 16-bit videogame era. The supreme pixel art, the music, the mood and the overall style were just unbeatable for their day and still hold up nowadays. Here’s my tribute to the hero of the series, Haohmaru.

In terms of visual style, I wanted to mimic the original Samurai Shodown concept art which has an “anime yet still somewhat realistic” style.

I made the clothes and sculpted the base. The head is a recast of a Medicom superhero head but with new sculpting to give the Haohmaru feel. 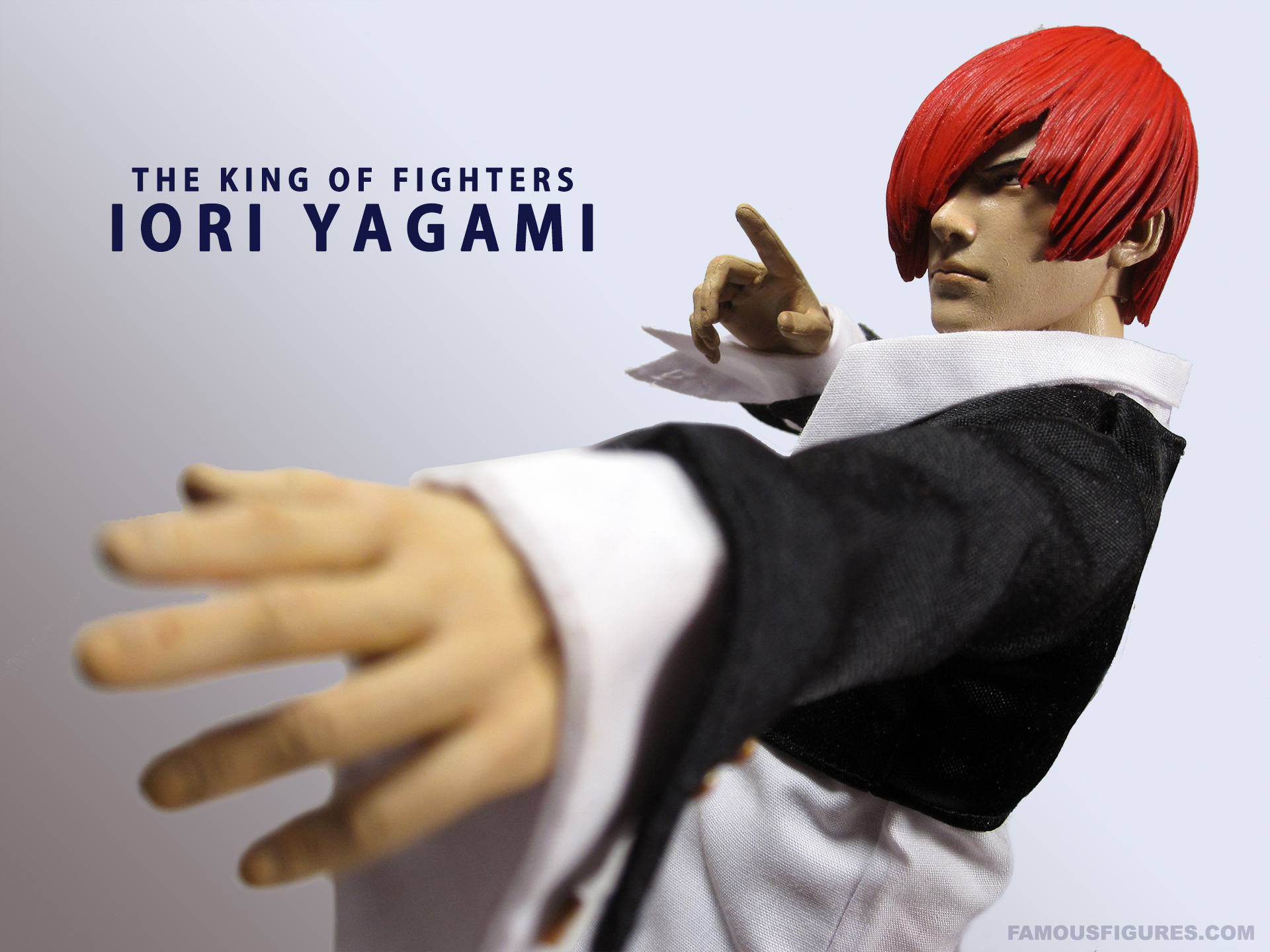 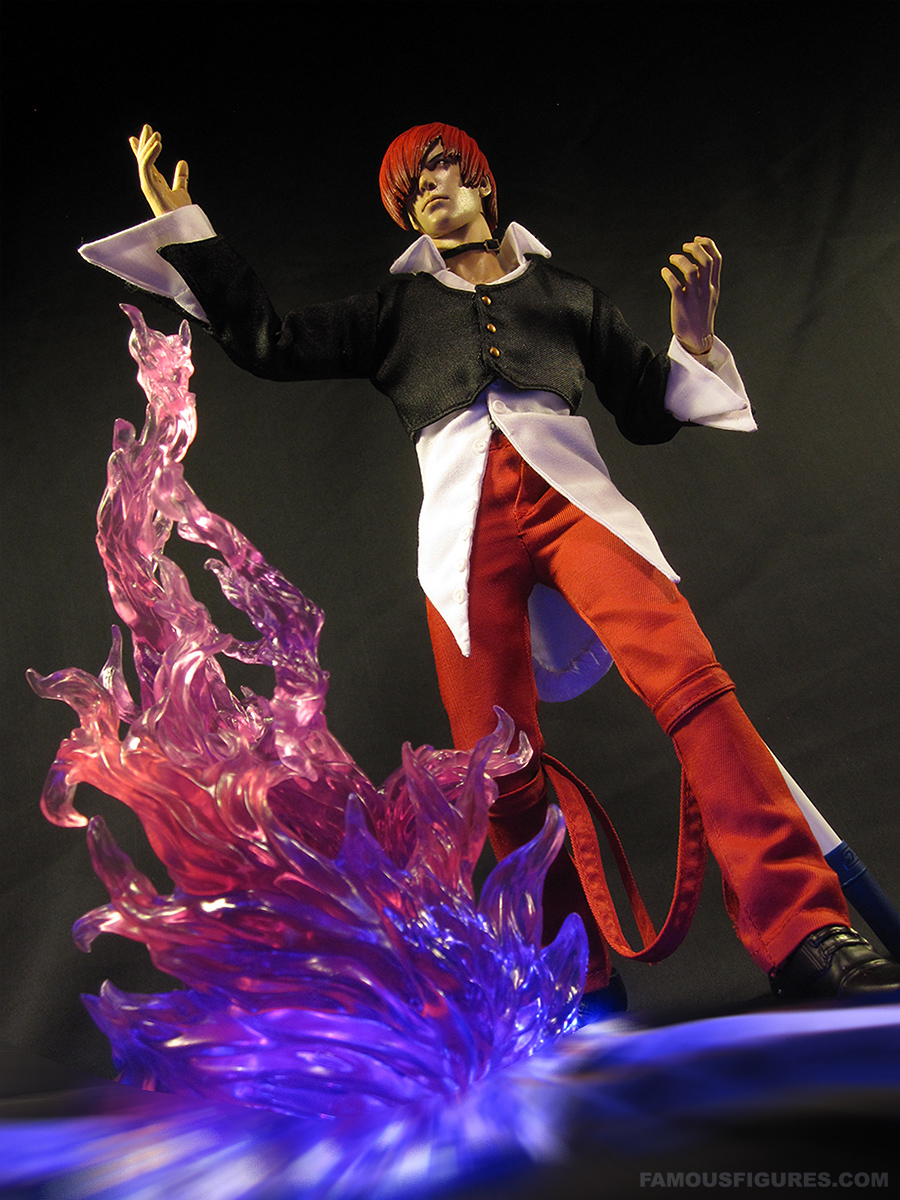 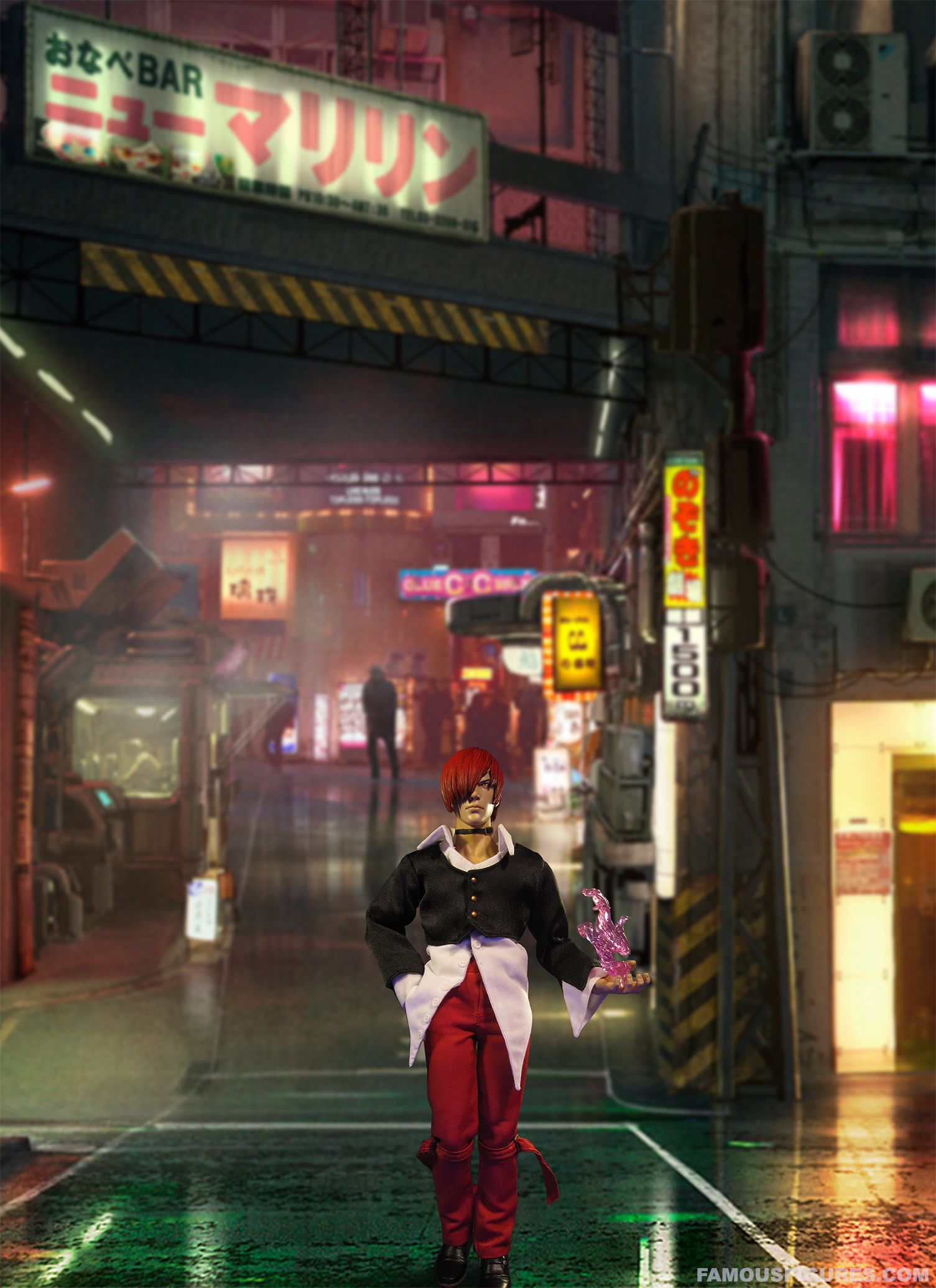 Hi Everyone! Here’s a custom 1:6-scale figure of William “Bill” Overbeck from my favourite zombie game of all time, Left 4 Dead! L4D was the first and only game to make me feel real fear, tension, panic and excitement — I felt like I was actually in a zombie apocalypse. Needless to say, it freaked me out. No game has accomplished that since! It also taught me that I’d likely go nuts from tension (laughing uncontrollably, guns blazing) in that kind of extreme life-or-death situation if I’m not well-prepared for it. 😉

Anyways, Bill is one of the 4 memorable heroes from the game, he’s a crusty Vietnam vet & all-around bad ass. As you can imagine, this game holds a special place in my heart, so I really tried to do the character justice. I’ve been planning a figure of him since the game came out, over 7 years ago! 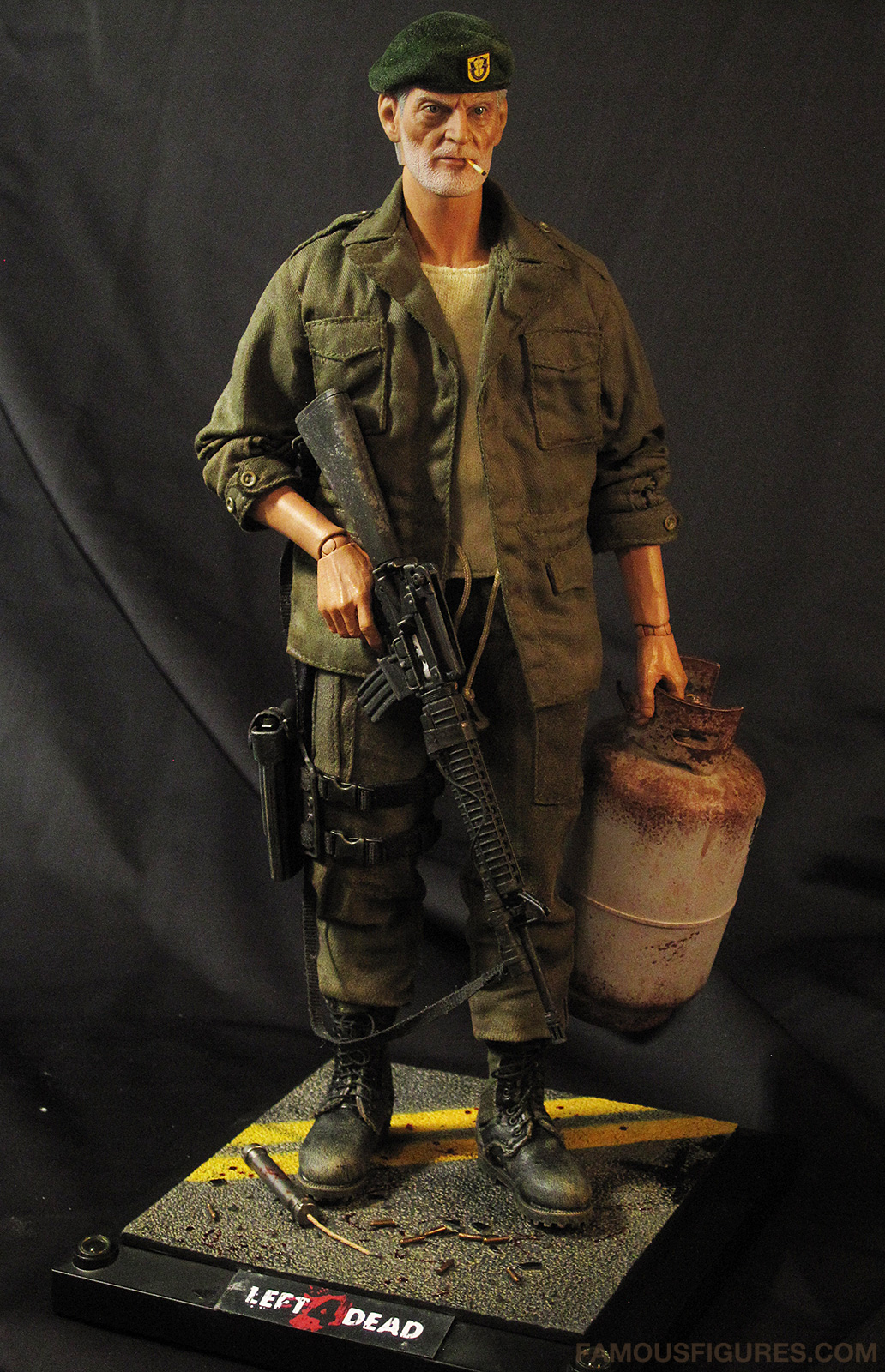 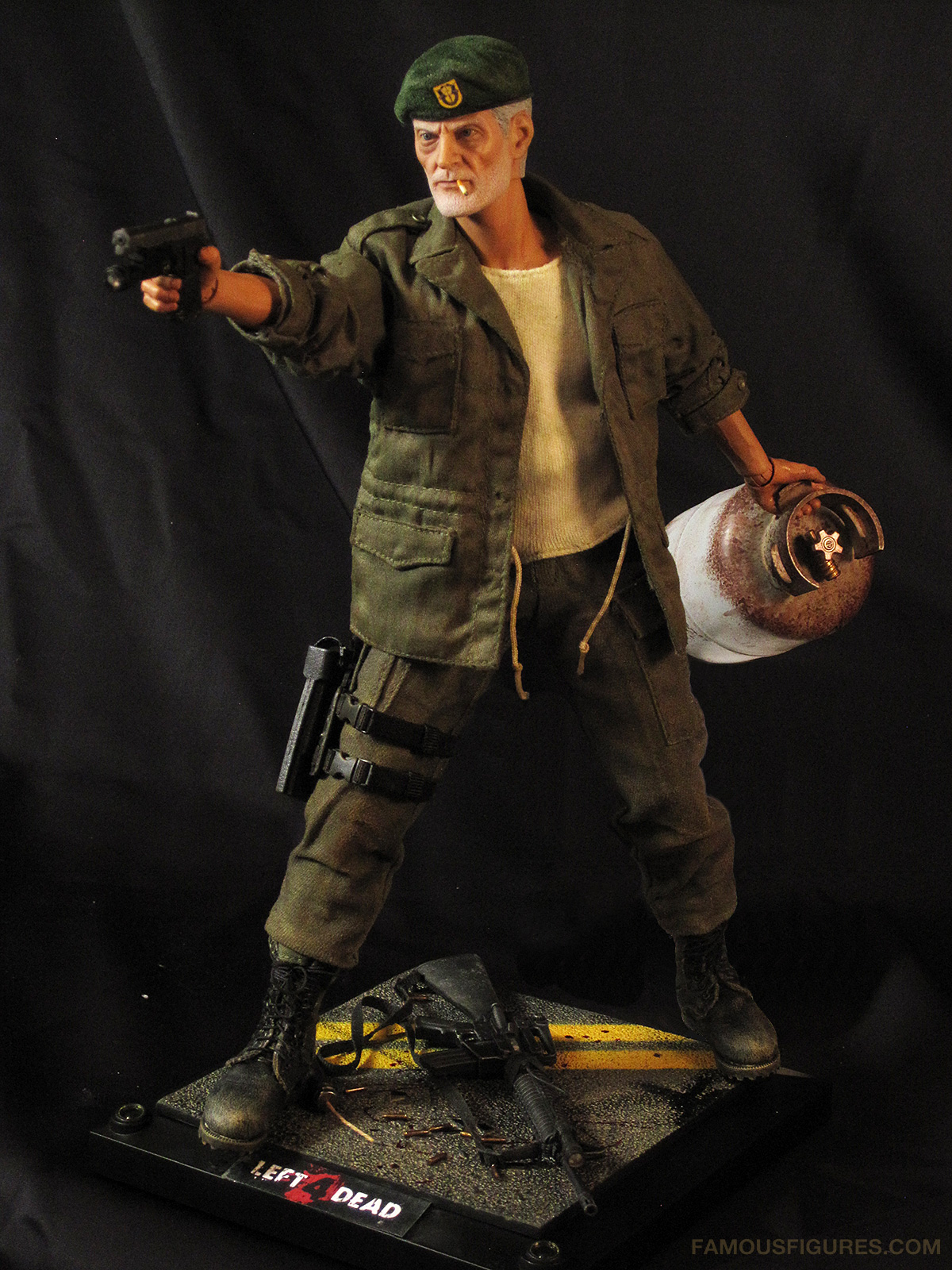 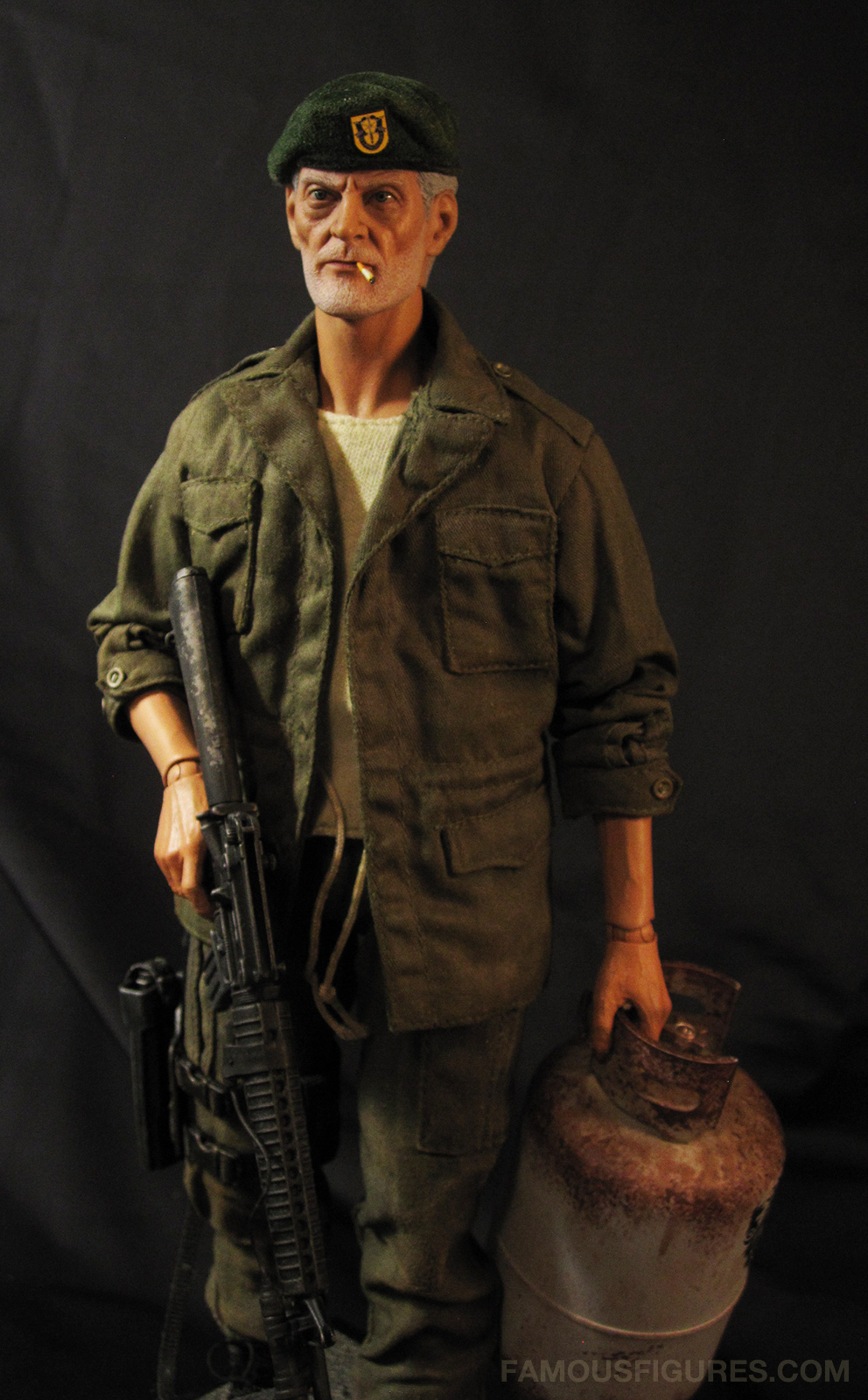 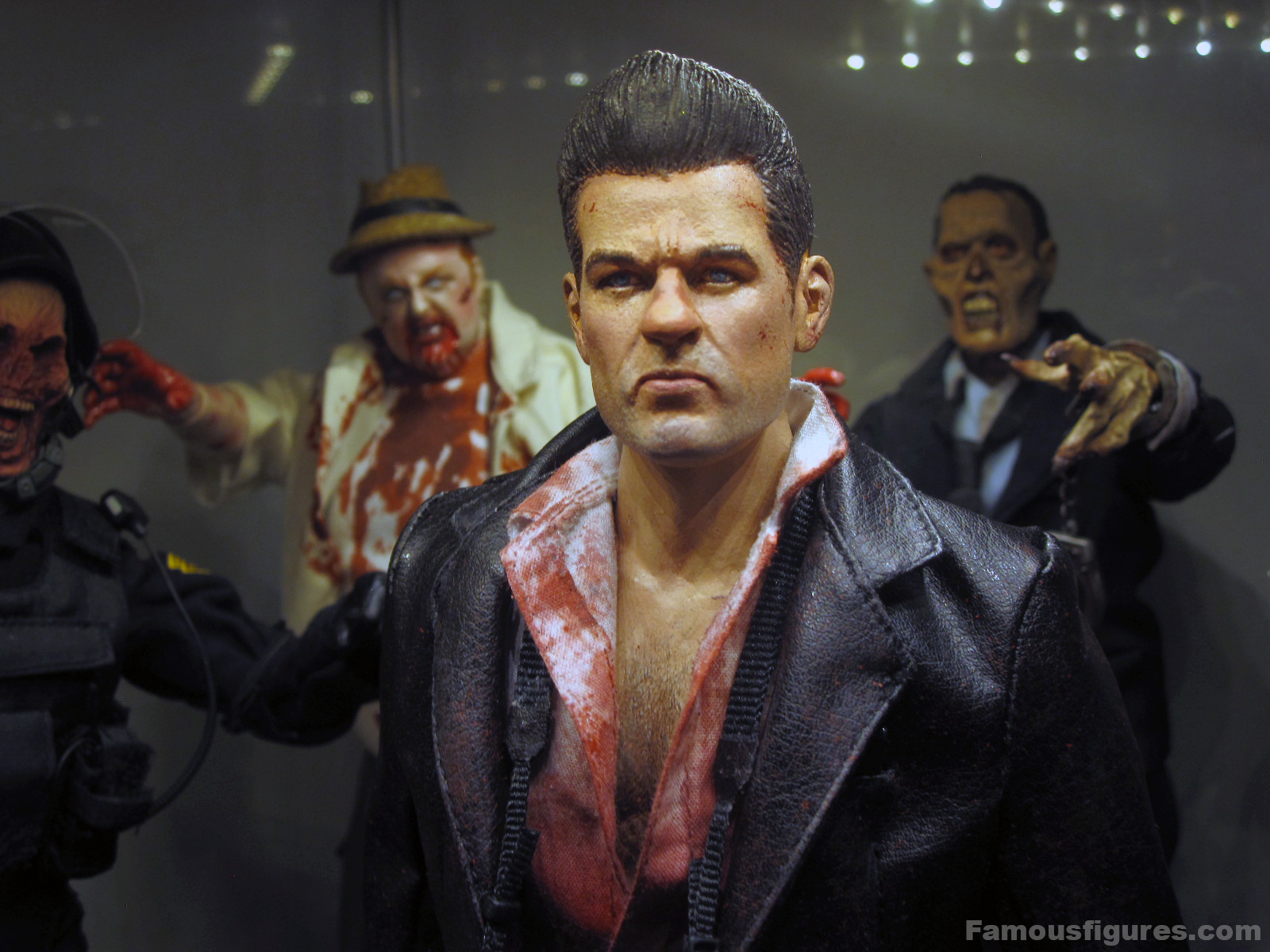 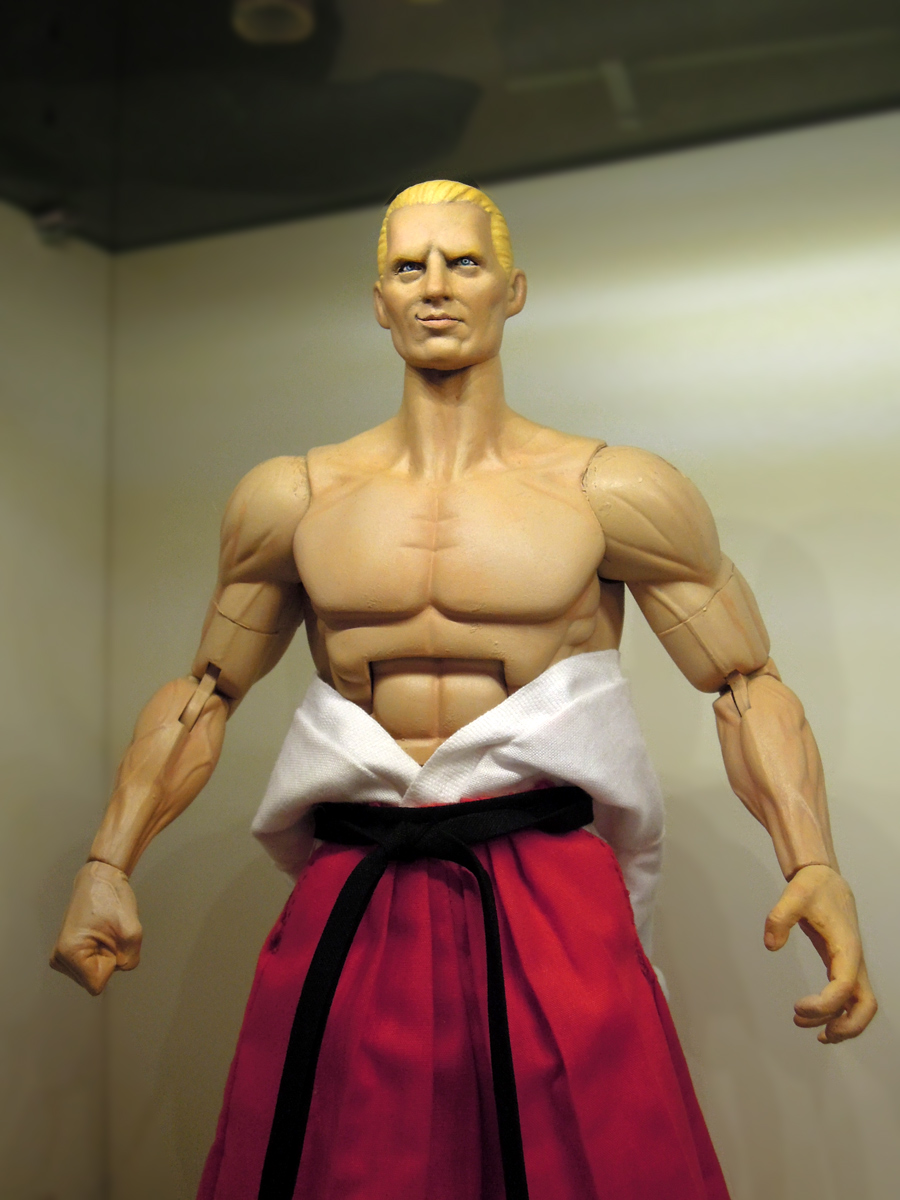 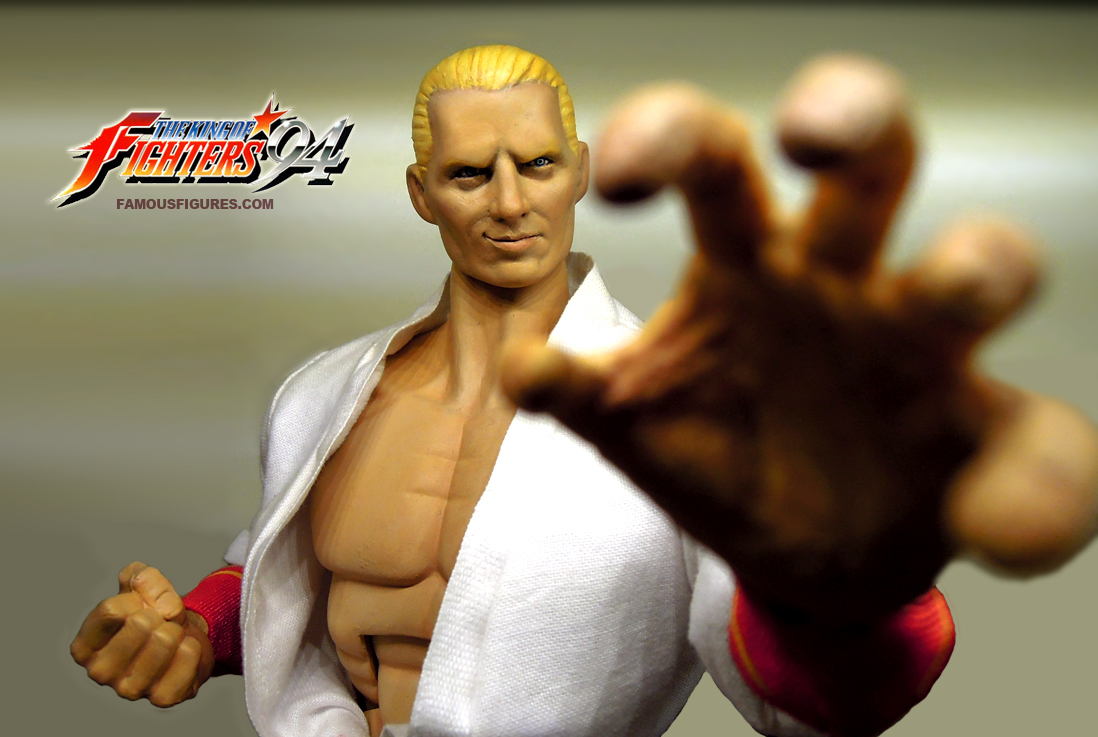